Skip to content
[UPDATE 19/12/2018] I built on the LED animation to create this little dancing LED person. This new version uses a humanoid skeleton and FBX animations from mixamo; modelled, rigged, and rendered in Blender.

I used this project as an opportunity to explore non-humanoid animations, drawing on concepts from the first stop-motion assignment.

I used Blender to create a model of an LED, and put together a quick rig with a silly idle/walk/jump animation set. I had hoped to refine the animations, but spent so much time troubleshooting the Blender to Unreal pipeline that I did not have time nor energy to go back and refine.

I spent a good hour and a half reading up on and experimenting with the Blender to Unreal export/import process. After learning a decent amount about the Unreal animation engine I discovered something was off with my bone structure; Unreal was adding an extra “root” bone from the origin of the world that offset all the other bones in the armature.

After even more digging, I realised that my problem I was having was a direct result of a previous bug  between Blender and Unreal, where Unreal removed the first bone of any skeleton named “Armature” (the Default in Blender). My best guess is that the recent bugfix has overcompensated and, at least in my case, is adding an extra bone to my “Armature” skeleton.

The simple fix was to change the skeleton name from “Armature” – I chose ‘Skeleton’. After that everything worked fine. It’s a simple solution but took over 2 hours to discover. 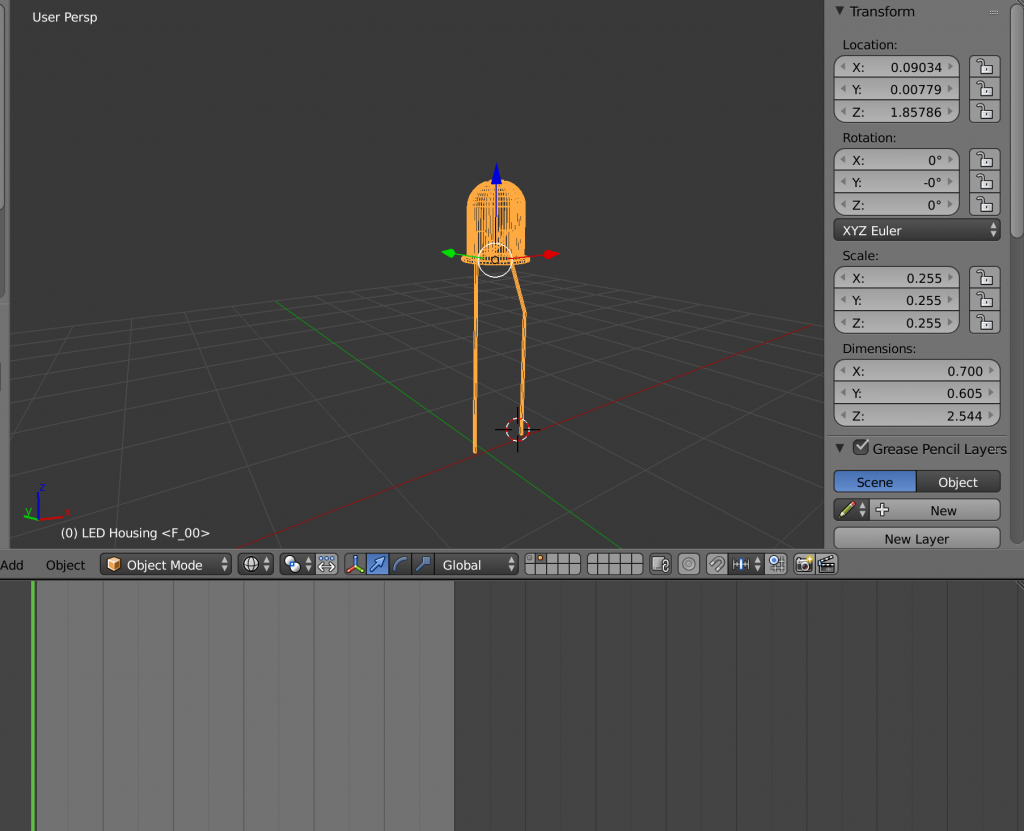 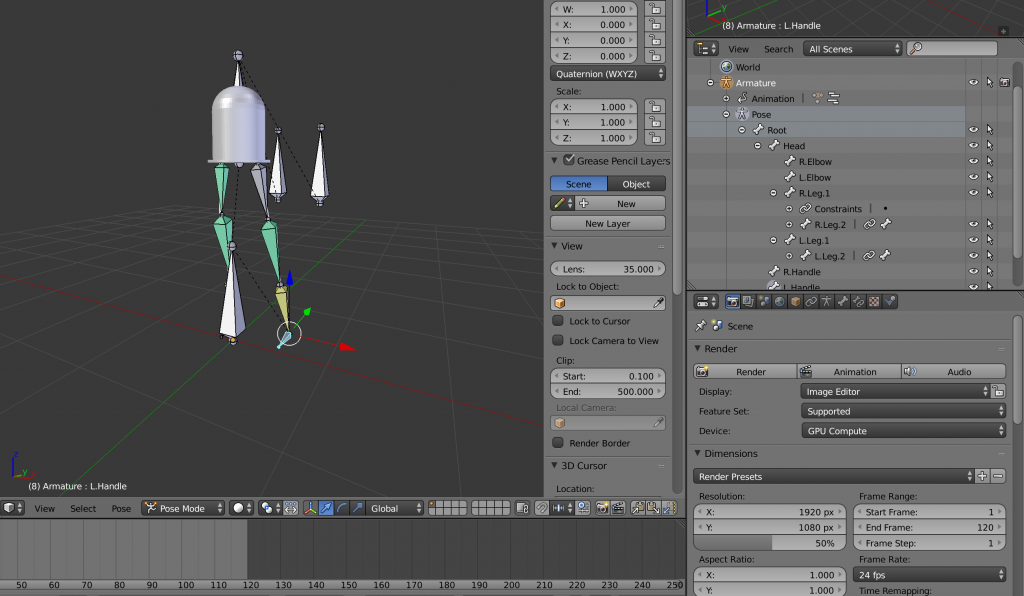 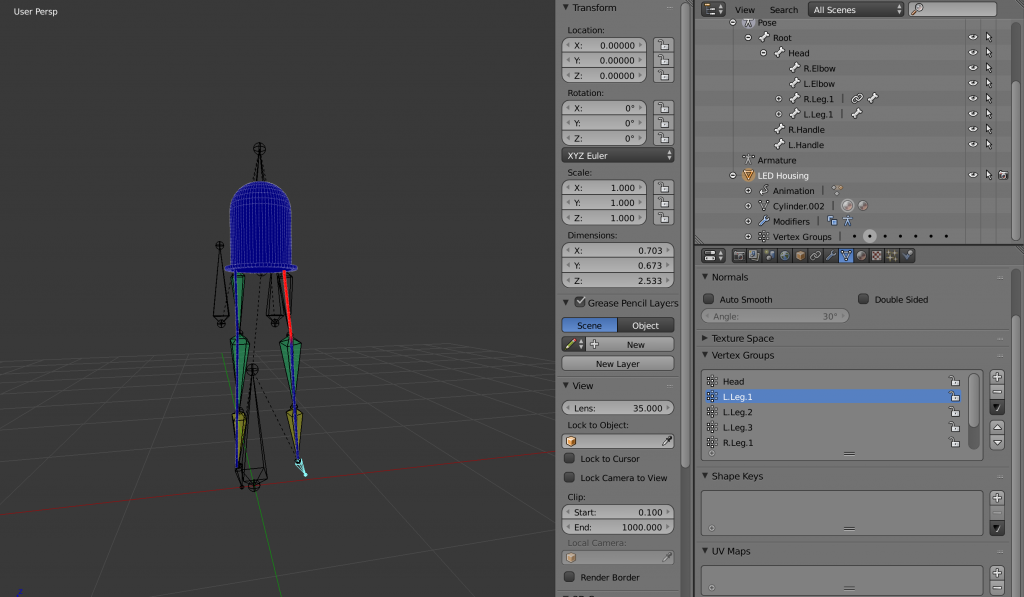 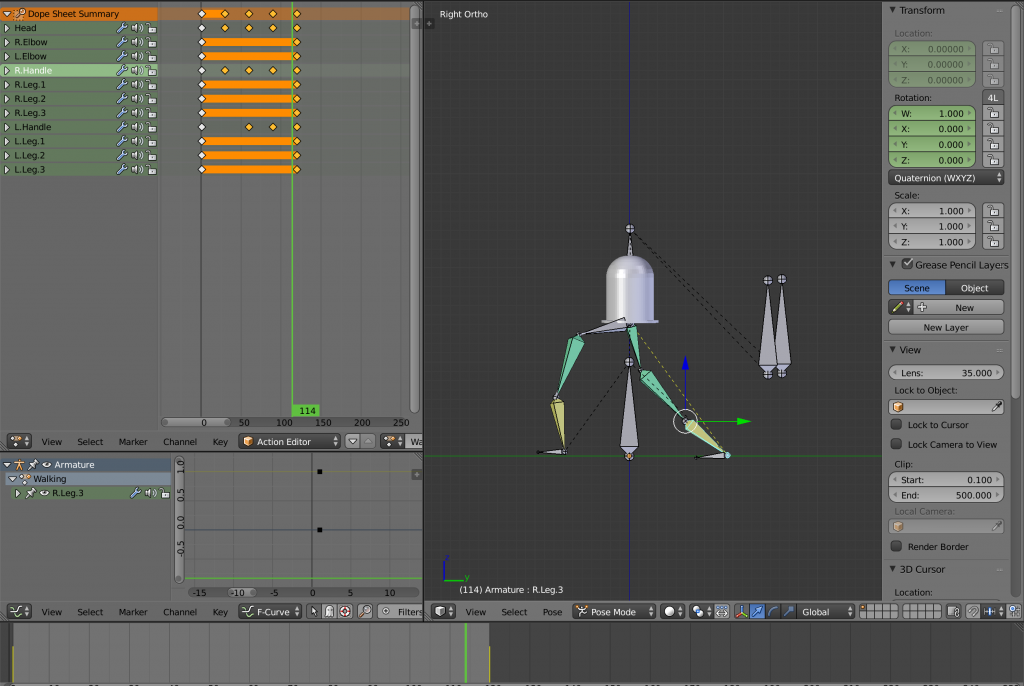